One of the fundamental principles which the establish- ment of a university brings forth is the idea of academic freedom. Academic freedom, if used for the sole purpose of acquiring true knowledge is undoubtedly the very foundation of the pillars of education; and it is universally recognized

that it has been jealously guarded by all institutions of higher learning. An honest and persistent quest for truth is essential to the attainment of higher learning. In the past, both in our country and in the rest of the world, it has always been vital to lay down such prerequisites for intellectual achieve- ments in order to produce philosophers, scientists, writers and men of academic prominence in other fields. These pre- requisites have also been the source of law and order.

During 1931–34 Haile Selassie instituted projects for roads, schools, hospitals, communications, administration, and public services. The combined effect of these projects was to increase the country’s exposure to the world economy. By 1932 revenues were pouring into Addis Ababa from taxes applied to 25,000 tons of coffee exported each year. 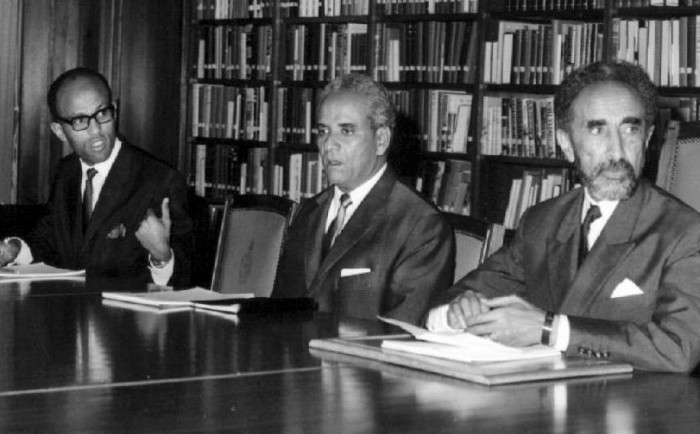 What you’ll learn We would like especially to entrust Our Vice-Minister of Education, on the […]