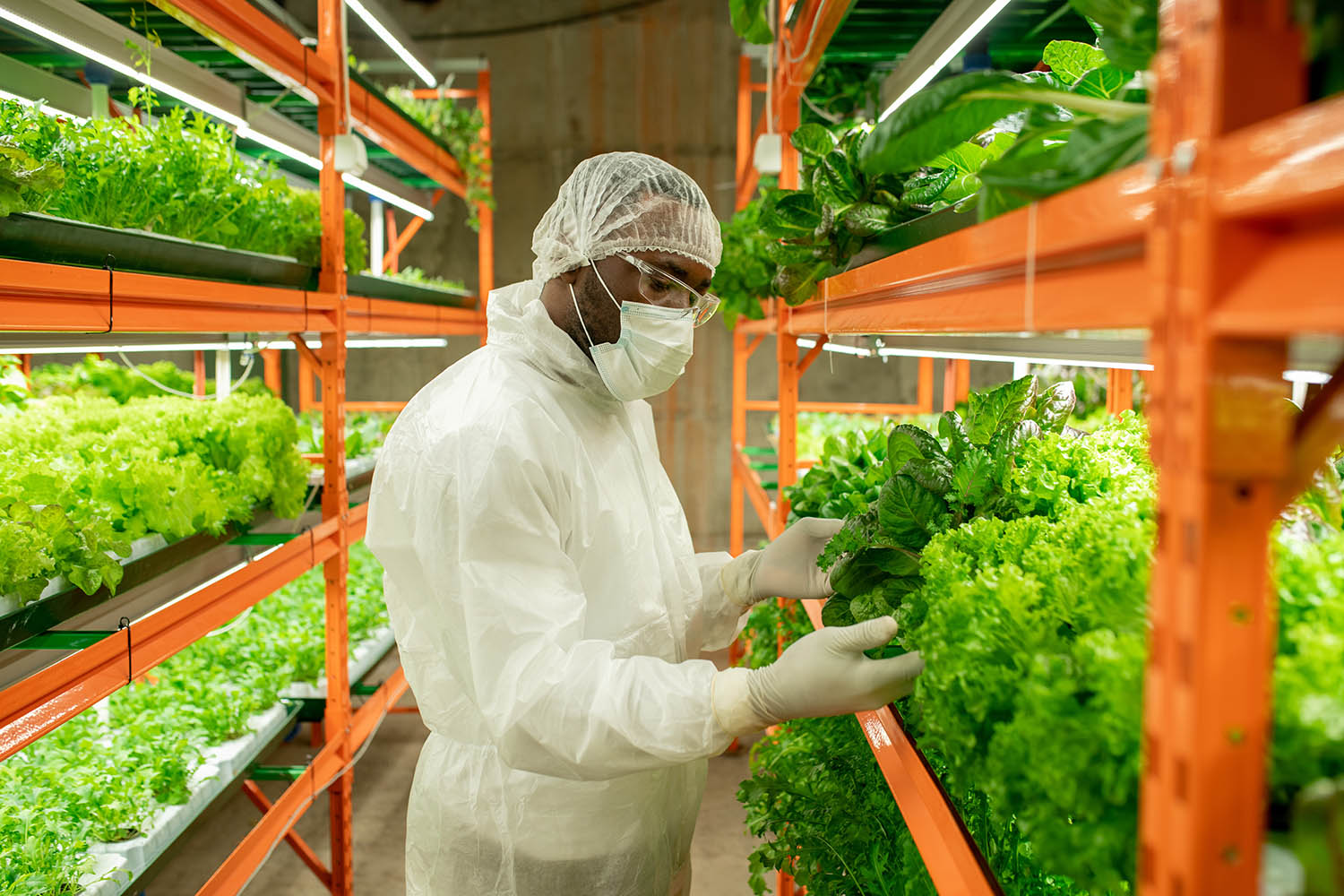 Serious young Black agricultural engineer in mask, cap and goggles standing at vertical farm shelf with various sorts of lettuce and checking it

Since Ethiopia’s economy is predominantly agricultural, agriculture must play a large role in the plans which have been drawn up, at our command, for our empire’s development.

It is the duty of all to apply the skill of their minds to the factories, the trading centres and the roads and communications which are also evidence of Ethiopia’s prosperity, of Ethiopia’s strength.

During the past year (1958) the abrupt cessation of rainfall during the growing season caused considerable damage to Ethiopia’s crops. This experience has demonstrated that the rivers of our country should be devoted to irrigation, so that the food needs of our ever growing population will no longer be left at the mercy of the whims and caprices of the elements.

The fruits of the farmer’s labour must be enjoyed by him whose toil has produced the crop. 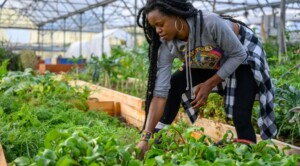 Learn how to build basic websites and user experiences with HTML, CSS, and JavaScript.